History of the Grand Hotel Arenzano

The construction of the Grand Hotel Arenzano started in 1894 and was completed four years later.

With the opening in 1913, the town eventually had a luxury hotel that would cater for elite tourists in the first half of the XIX century.

Luckily, its Art Nouveau design survived World War II.
In 1960, a project by Guido Veneziani restored the dining hall, café, conference rooms, guestrooms and swimming pool.
The complex changed a lot in the 1960s, for instance with the addition of a third tower.
But its current beauty stems from the work of architect Emanuela Brignone Cattaneo (who thoroughly analysed the original structure beforehand) and the funding by Patricia Spinola.
The celebrities who stayed here include Nobel Prize Renato Dulbecco, various sportspeople, singers and actors, as well as Genoa Cricket and Football Club 1893. 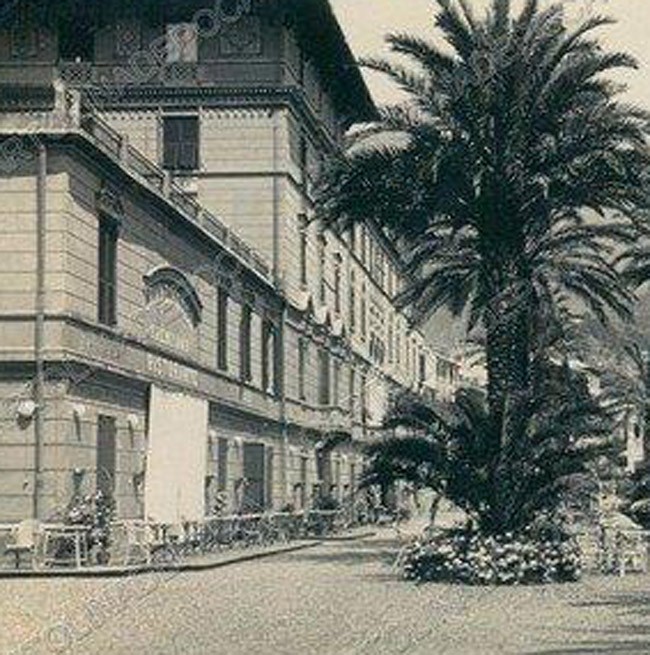 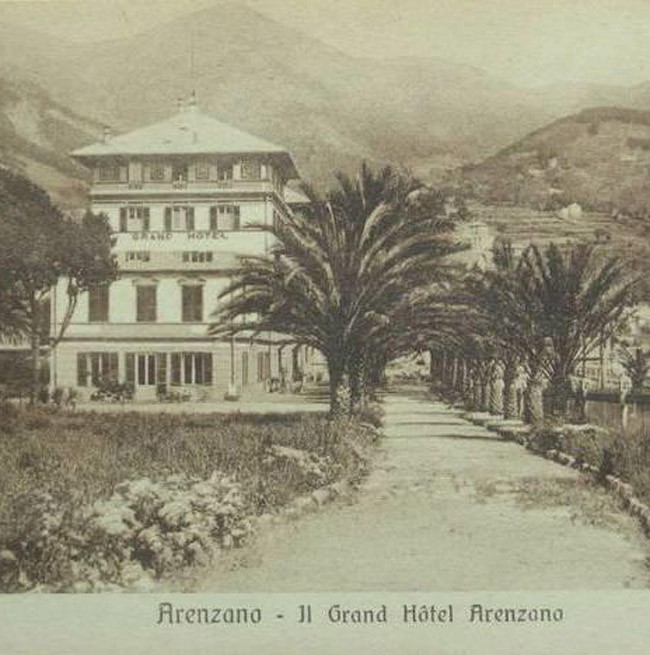 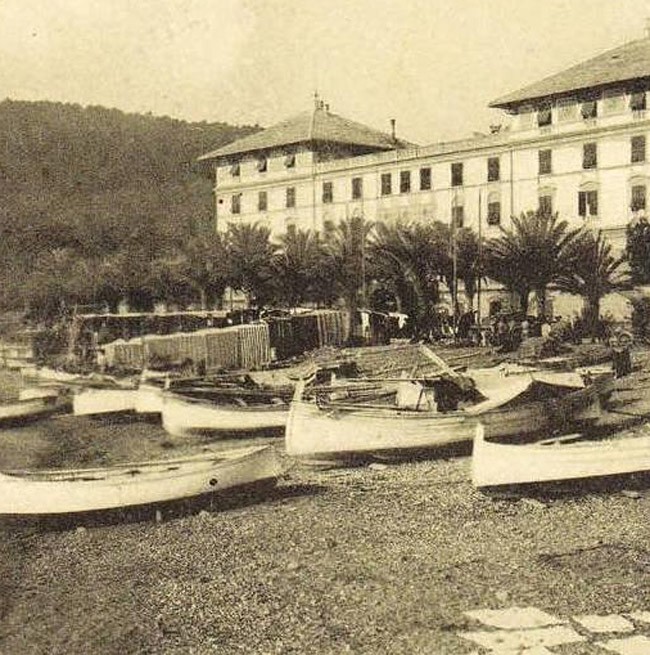 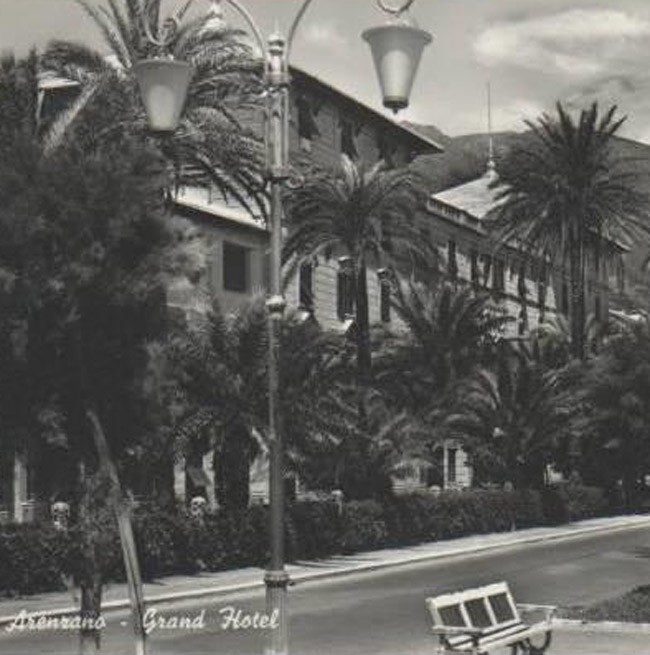 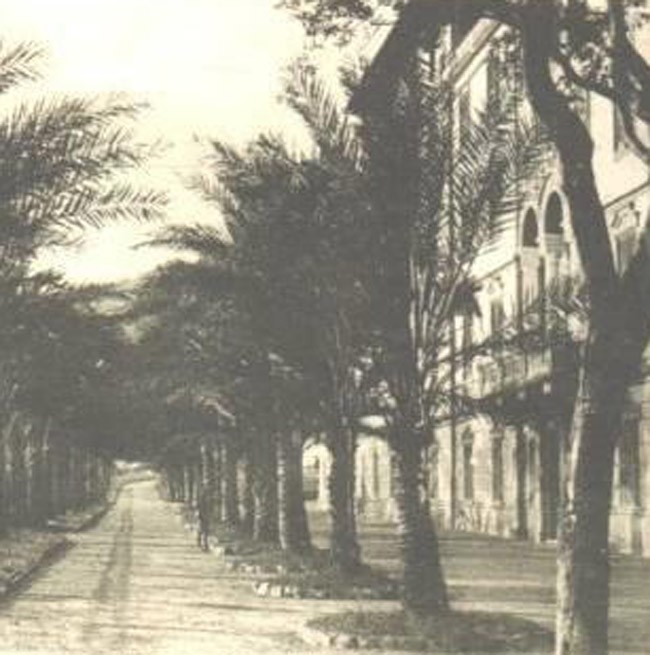 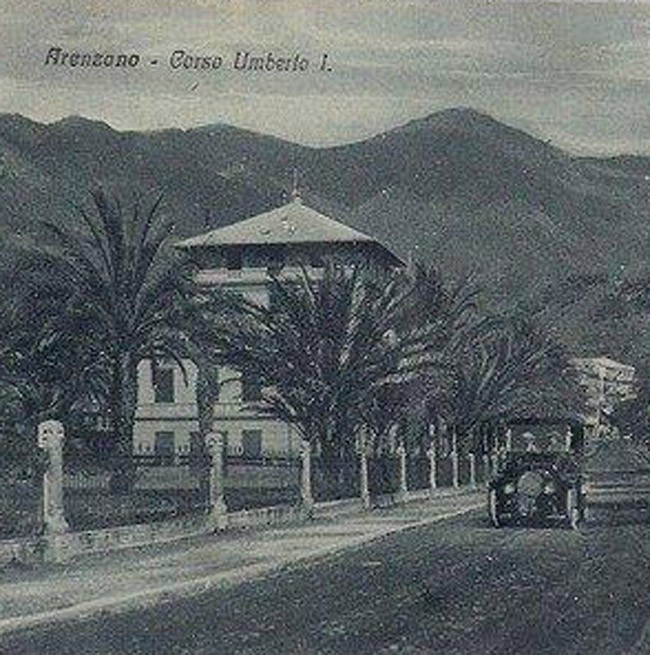 Why to book with us